When I was recruited to the bottom of the British Telecom management tree, I got sent on several training courses to teach me the ropes. Along with road-cone based team bonding and being led around blindfold by people I did not know, one session was about the 80:20 rule. 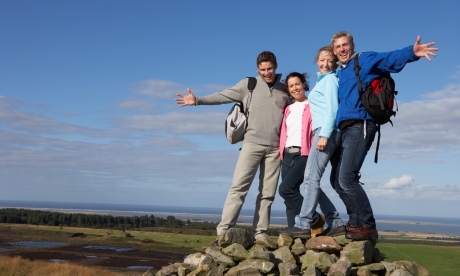 There is an under-observed split in the UK today and it is not the north-south divide, or young-old, or the even the Manchester Elite running everything!

In the United Kingdom, we can easily observe that the modern world is split into 82% urban and 18% rural which suggest that there is a desperate need to ensure that this highly cultural split is better represented.

Almost everyone in the UK lives in an urban area.   In Scotland, there are four great cities (Glasgow, Edinburgh, Aberdeen and Dundee).  In Wales, there is the cities of Bangor, Cardiff  Newport. St David’s. Swansea.  In Northern Ireland there is Armagh, Belfast, Derry, Lisburn, and Newry.

In England there is London and then the Greater Birmingham and Greater Manchester, West and South Yorkshire, Newcastle/Gateshead and then many smaller cities such as Bristol and Brighton and Hove. 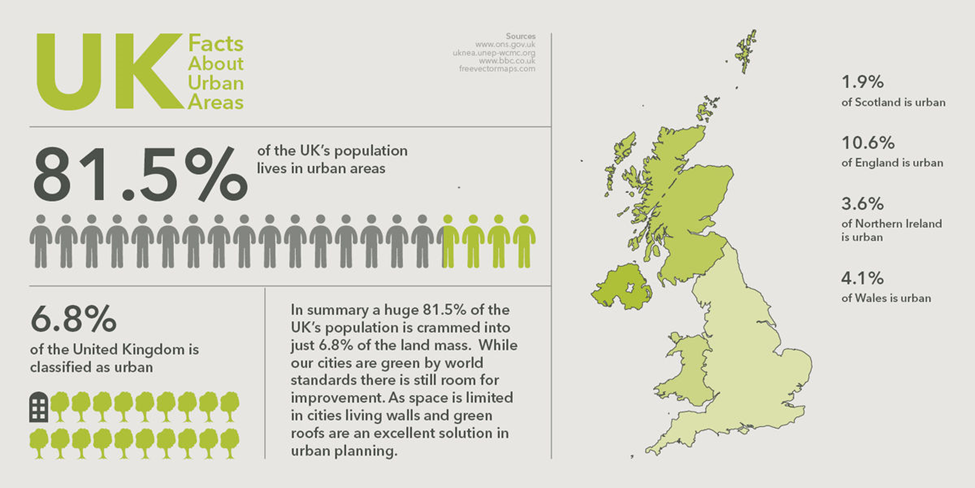 There are good reasons why, in the past, that broadcasters such as the BBC have built their studios and offices in these urban areas.  This is because it was necessary to put technical and physical resources in the 6.8% of the land where most of the people are.

But, this does not really matter today.  If we have learnt one thing from the CV19 outbreak, is that news anchors do not need to be in a building in London.  Channel 4 news has been presented from various homes around the country.

I think this means we should now expect that public service broadcasting should relocate, on a permanent basis, 18.5% of the budget for their services.

This means that BBC Two should be re-named BBC Rural and, having 18.5% of the annual TV budget, ensure that programs of all kinds are made by, made for and made in the rural areas around the whole of the UK.

This means that BBC One should become BBC Urban and take 81.5% of the budget.

Both services should reflect their character to themselves, serve their needs a clearly are they can, but also explain their situations to the people in the other places.

Clearly as the BBC moves forward it need to move to being an iPlayer first organization, but as long as it keeps the legacy of a national television service with multiple channels, then these channels need to clearly reflect the need to find the culture outside the cities, as well as inside.